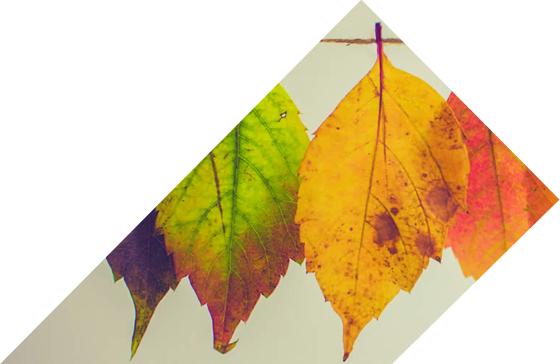 …and getting ahead of the succession challenge 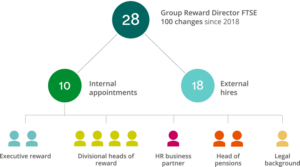 Why is succession planning a perennial challenge?

The challenge of finding a new GRD might just be about to get more difficult as a number of the most senior of them are retiring (or intending to retire) over the next three years. This has already led to two FTSE 100 searches in 2020 and there are more to follow. With so many GRDs only recently appointed, the talent pool needs to be restocked as the best individuals will be in more demand than ever.

The retiring generation occurs at a time when the complexity of reward shows no sign of abating. Pay is still a big issue, in spite of a Government likely to be more friendly to business. Devising reward schemes which attract, retain and motivate employees is a critical element of delivering strategy and strong shareholder returns , the best GRDs add significantly to this.

With new pay transparency regulations in force, it is unlikely that media interest in executive pay will dissipate – the average FTSE 100 CEO earns 117 times more than the average employee according to the CIPD/High Pay Centre. Increased public scrutiny will mean that companies need a GRD who can steer them effectively through potentially hostile waters, particularly if they want to avoid being the next headline.

With the talent pool not deep enough to support the upcoming demand, succession needs to be planned 12-18 months in advance.

In the biggest roles, appointments are typically from the external market and are lateral (a number one moving to another number one role) rather than an internal candidate who steps up.

This can work, particularly if executive reward is the key focus, but it still needs careful assessment and an appropriate talent and development plan to aid transition. It’s less easy at the top of the FTSE 100.

Step up from the executive reward seat

This requires planned succession – it is possible but entails deliberate preparation and an assessment-led talent and development plan.

Talent from other functions or elsewhere in HR

We’ve seen moves from the finance function and from legal. This requires careful assessment with a talent and integration plan to assist transition.