The Four Priorities for the D&I Agenda for 2021 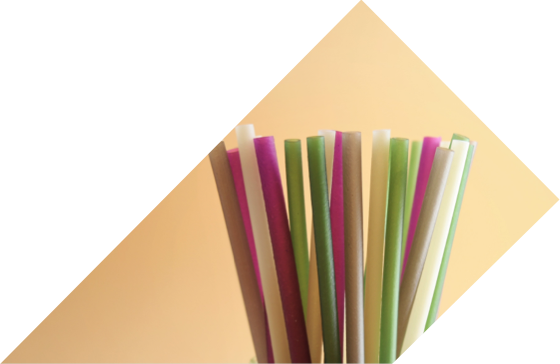 Priority One – The Inclusion Agenda

There is a high appreciation of the Diversity agenda but limited understanding of the inclusion agenda and that is going to be very problematical in 2021 and beyond if not rectified.

All organisations are currently trying to recruit ethnically and racially diverse talent. However, the Advisory Council’s view is that less than 5% of organisations are actually ready with their inclusion agenda.

It is about a lot more than recruiting a Head of D&I, roles which have increased exponentially this year – one study suggested by 1300%. You need to work out how you will retain your new diverse people – and if organisations don’t adapt quickly then they will lose these individuals, and things are going to look a lot worse both internally and externally.

So how do you create an environment where soup to nuts – graduate to the board – people can speak out, take risks without fear and where everyone has the opportunity to be successful? It is about inclusive leadership. Too few of our leaders embrace the D&I agenda and it has to start at the top. Organisations have to challenge themselves, educate
themselves and be prepared to go through a period of real self-reflection.

We have definitely made progress on gender equality, although there is still a way to go, but the representation of Black British in our businesses is really poor. At the heart of that is both socio-economic disadvantage and anti-blackness. At graduate level for racial minorities (excluding Black British) it is ‘not too bad’, but there is still a significant issue in terms of who stays and progresses.

May 25th created an opportunity, and we are now having a conversation that we have not had before. But we must build on that and recognise that we have to do something; we have to make progress. There needs to be a collective effort that helps people understand and gets things moving. If we get it right, then it will be enormously positive.

Priority Three – D&I as an investment not a threat

The straight white male fear – it is common for these individuals to feel that they are being disadvantaged. However, we need to flip the narrative to this as the opportunity to create better businesses, which are more innovative and drive growth. This will lead to opportunity for everyone.

We need to change the agenda from D&I as a threat but as something that is worth the investment. It is not a problem we are trying to solve but an opportunity we should be embracing.

There need to be consequences for failure.

At P&G for instance they stated they would have 50% representation of females on EMEA Executive Committee within a decade. They made it clear that there would be financial consequences for the current leadership for failure – this got results. At EY, the leadership similarly published its gender diversity targets both internally and externally and journalist Alex Spence, then at The Times, enjoyed holding the firm to account. That level of scrutiny drove results. PwC similarly made Partners responsible for the development of females in the tier below.

Targets are fine but you need to give them teeth.

Learning, curiosity and diversity have always been central to Hedley May. It feels a natural evolution to combine these things to create our first Advisory Council in London, soon to be joined by our New York Council. At this time of uncertainty, complexity, and ambiguity, we recognise the value and role that Advisors can play in assisting our business. Find out more 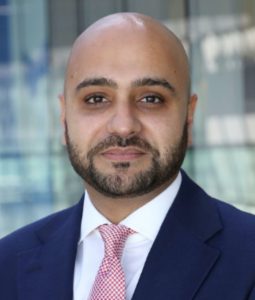 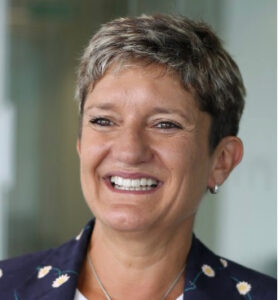 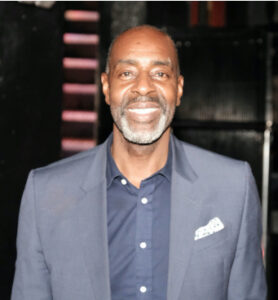