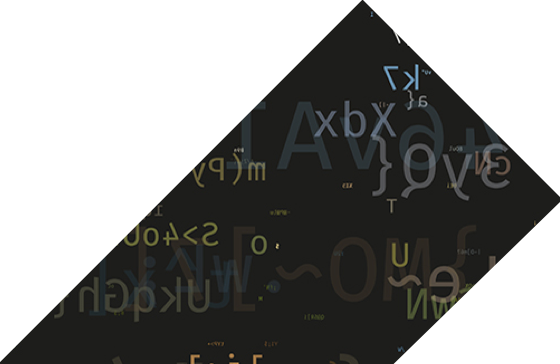 Reward isn’t just a technical discipline; it is related to psychology, motivation and culture.

SVP Global Head of Reward, Unilever
Peter Newhouse discusses how Unilever is understanding reward from the consumers’ point of view and how the demands on Heads of Reward have changed now that we are in “the era of application”. He also dispenses some invaluable advice for the next generation of reward leaders.

Peter joined Unilever in September 2010 as Global Head of Reward and a member of Unilever HR’s Leadership Team. He is a frequent speaker at international conferences, has had articles published on reward in newspapers and specialist publications and has featured on television and radio as an expert on pay. Peter was previously Group Head of Remuneration at Standard Chartered Bank and a senior executive at Ford. After graduating with a Law degree, Peter started his career in reward in 1980 when he joined the American consulting company Organization Resources Counselors Inc (ORC). As well as developing the reward consultancy services of MM&K, specialists in executive and incentive compensation, he has also run his own successful consulting business, Peter Newhouse & Co.

The Art of Attracting Board Talent in a Changing World